Although the term ME has been used to describe a syndrome that affects a small number of people, it has also been used to refer to a wider population affected by sporadic outbreaks of illness. Many medical professionals do not recognize ME and thus, the term is still in use to describe the condition. Some of the symptoms of ME are similar to those of other conditions. The disease is characterized by fatigue, pain, and cognitive dysfunction. 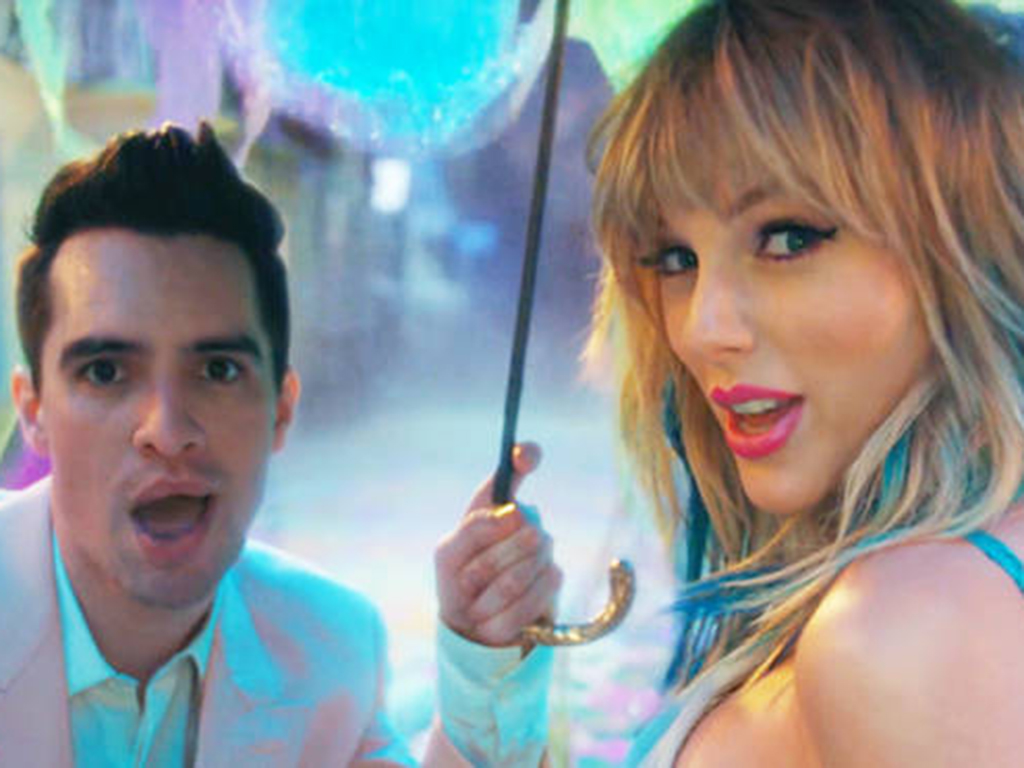 The most common causes of ME include an underlying genetic vulnerability to the disease or an infection that triggers the symptoms. While there are some instances in which the virus may have been the cause of the symptoms, it is not common for ME to be triggered by a viral infection. In addition, a traumatic event or a recent viral infection can cause the symptoms of ME to develop. While it is difficult to determine whether a particular viral infection is the cause of the disorder, many individuals experience multiple outbreaks of ME and have no evidence of any persistent infections.

In 2002, the Chief Medical Officer of the United Kingdom reaffirmed the seriousness of the condition. The Department of Health classified both ME and CFS as “neurobiological diseases with unknown causes”. A 1996 academic study published by Sheffield Hallam University estimated the total economic impact of ME/CFS on the nation. This study found that the condition is estimated to cost the nation £500 million a year. A recent report from the Department of Health also confirmed that ME/CFS is a debilitating disease affecting approximately 15,000 people in the UK.

Despite the lack of scientific evidence, patients with ME and CFS often experience cognitive difficulties. This condition affects the mind and the body, and it is not alleviated by rest. Symptoms of ME usually begin suddenly and cannot be cured by rest alone. Moreover, the onset of these problems is not similar to a tiredness that a person feels after an excessive amount of exercise. In addition, the symptoms can be severe, affecting a person’s everyday activities.

A patient with ME will experience periods of profound pain and fatigue. The patient will feel so weak and unable to complete even basic tasks. The disease can strike at any age, and can last for a long time. The symptoms of ME can also be triggered by stress. It is important to seek medical treatment as soon as possible, because ME can affect anyone at any stage of their lives. And with the help of research and education, you can find a cure for ME.

The clinical diagnosis of ME can be challenging. There are many factors that can complicate the diagnosis. For example, the symptoms of ME can be similar to those of a patient with Sjogren’s syndrome, which is a condition that is characterized by autonomic dysfunction. These factors are considered to be the primary cause of the disease. A doctor must consider all of these factors when making a diagnosis of ME. If the patient’s symptoms are not caused by a specific cause, then the diagnosis is not correct.