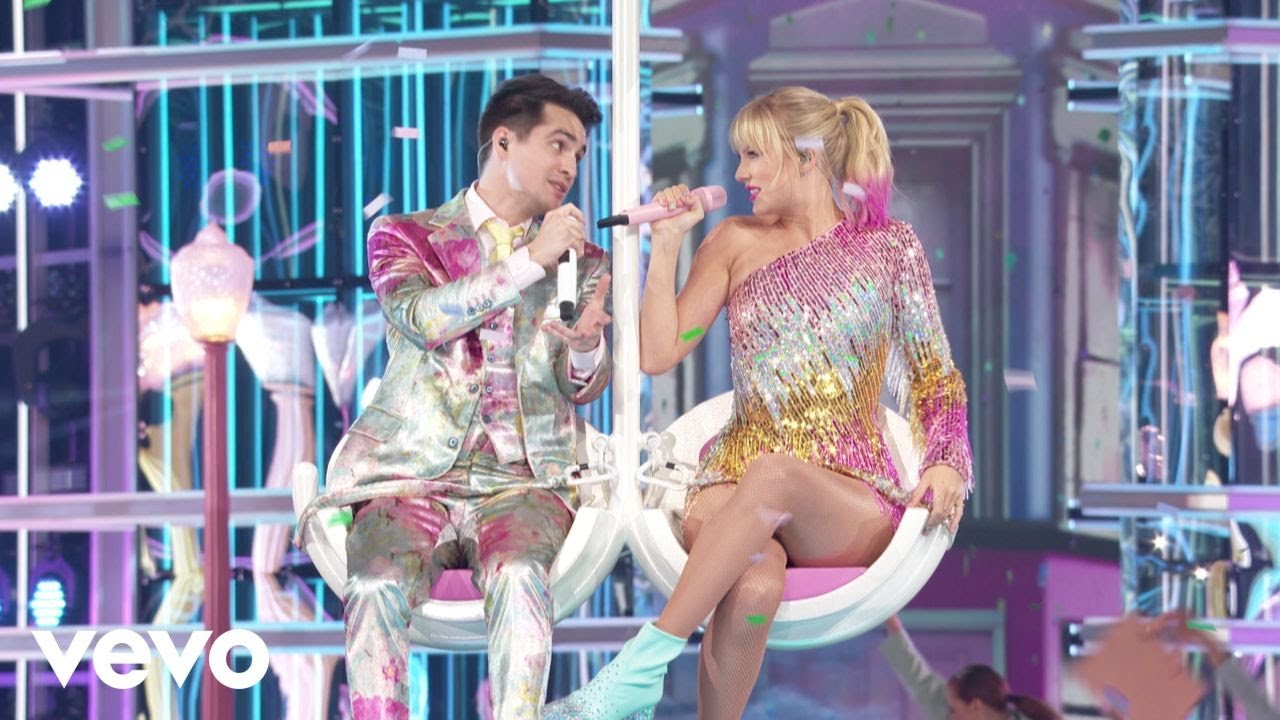 The disease can affect anyone of any age. It is estimated that about one million Americans have the disease. While it is more common among women, men can also develop ME. It can also affect children under 10 years old. However, the exact prevalence of the disease is difficult to determine, partly because most health care providers are not aware of the symptoms of ME.

ME/CFS, also known as chronic fatigue syndrome, is a debilitating disorder that affects many parts of the body. The World Health Organisation classifies it as a neurological disorder. More than 15 million people worldwide live with the illness. Most of them are unable to work or perform basic tasks. The disease is chronic and has symptoms that can vary in severity and frequency.

The disease is generally associated with a decreased energy level, which may lead to debilitation. People with ME should consult with a CFS/ME specialist team to confirm the diagnosis and develop a care plan. Initially, physical activity should be reduced. If possible, individuals should be able to progress to more physical activity.

Although there is no cure for ME/CFS, symptoms can be managed. It is not known what causes the disease, but certain factors can trigger it. ME/CFS can affect a person’s mental, emotional, and physical health. People with ME/CFS often feel isolated and lonely, but seeking support from other people suffering from this disease can help.

Various epidemiologic studies have attempted to estimate the prevalence of ME/CFS. Although the prevalence rate varies widely, researchers generally estimate that there are between two and four cases of ME/CFS for every thousand adults. In some cases, however, the true incidence rate is closer to four. It is estimated that a general practitioner could see up to forty patients with ME/CFS in a year.