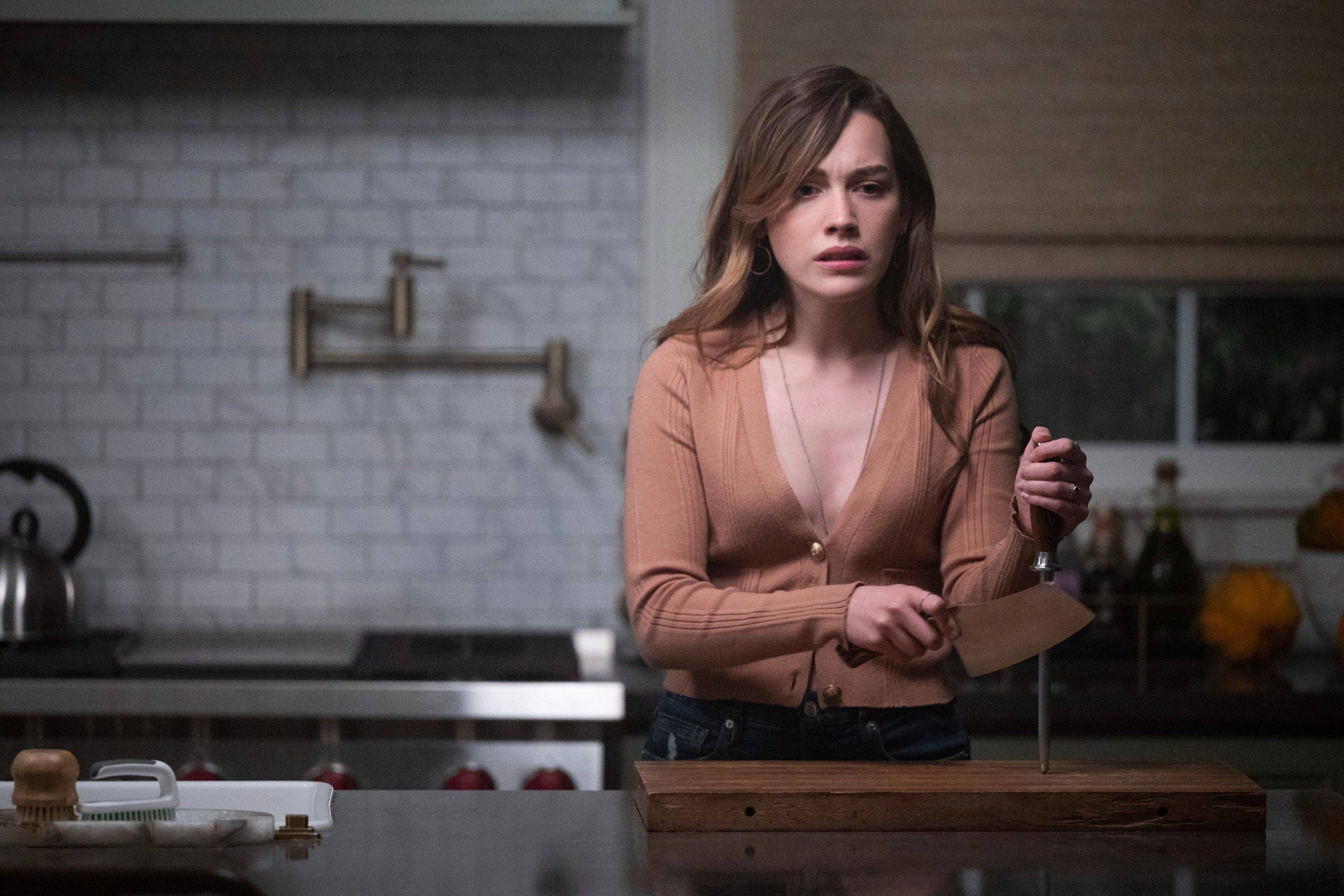 You is a second-person plural pronoun that is used to refer to individuals. In the past, you was used only in the dative case, but today it is also used in all cases and with all numbers. You is the preferred choice when speaking about an indefinite person. It is the most common alternative to the more formal indefinite pronoun one.

You can be used to refer to the person being spoken to, a hypothetical person, or a group of people. It can also be used to compliment someone, such as a friend. In other situations, it is used to warn people about dangers, like Halloween. However, you should avoid using the pronoun in conversation if you’re unsure of the person you’re speaking to.

The origin of you can be traced to Middle English. It is cognate with the archaic Swedish I and the Old English eow. It is also derived from the Proto-Germanic *iwwiz, which is a derivative of Proto-Indo-European *yus.