ME is a neurological and immunological disease that has multiple underlying causes. In research settings, the cause is usually unknown, but there are some biological abnormalities. In addition, the disease may appear as an epidemic or sporadic event. Symptoms typically begin acutely, are associated with a toxin or chemical exposure, and can lead to cognitive impairment and a deterioration of physical function. Although ME is not always fatal, it can result in an extended hospital stay. 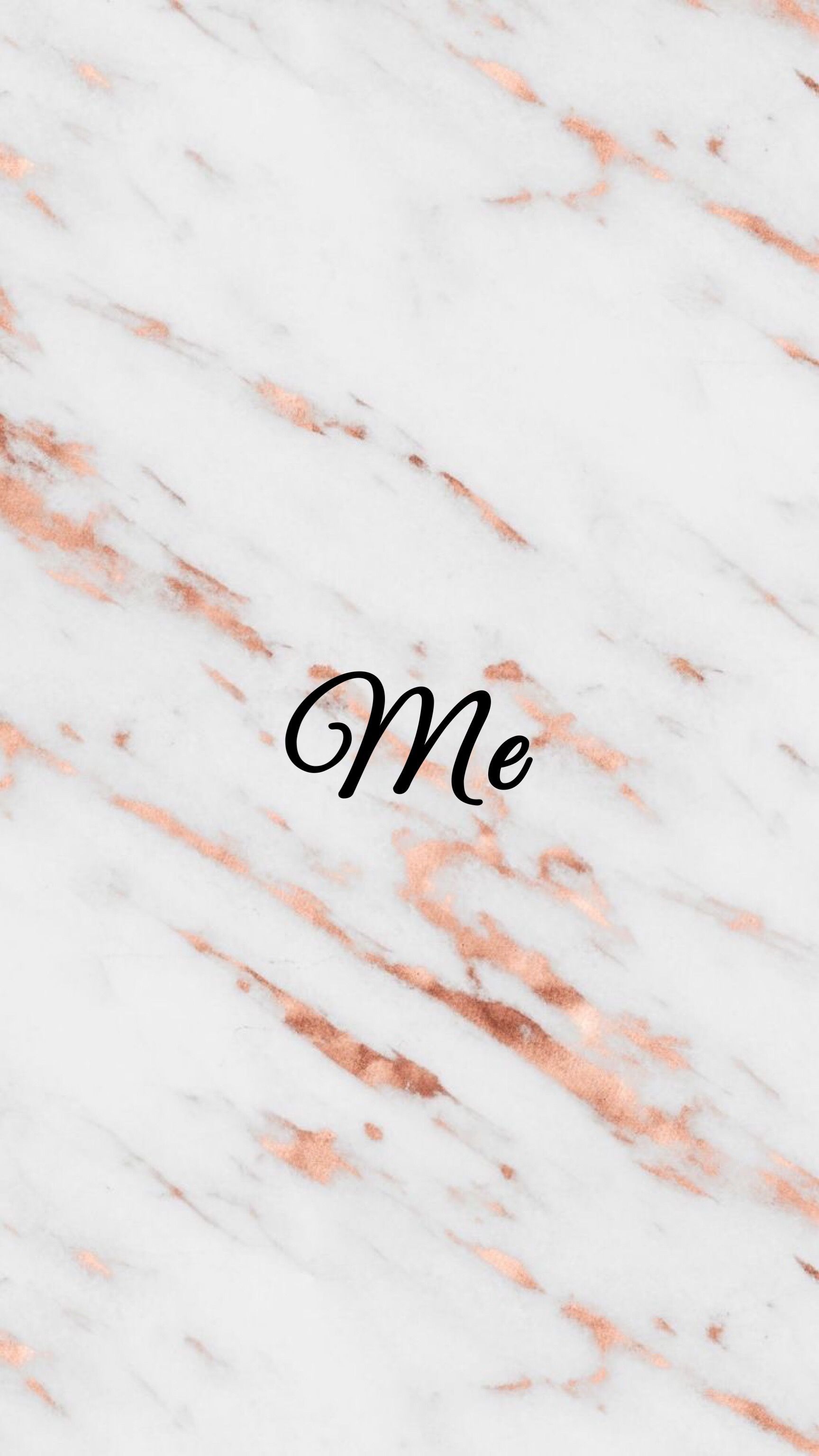 Historically, the government has erroneously categorized ME and CFS, and has institutionalized a bias against the condition. The Institute of Medicine has largely ignored studies related to the original Lake Tahoe epidemic and has adopted a generic term, “chronic fatigue syndrome,” to describe the illness. This vague definition has led to the misdiagnosis of many patients, and has distorted the experiences of medical practitioners. In contrast, the ME advocacy movement has pushed for a unified diagnosis, and the CDC has made the disease official.

In addition to focusing on the underlying causes of the disease, researchers are also trying to find a cure for ME. However, a number of challenges remain in identifying a cure. For instance, there are several possible causes of ME, and a lone gene has not yet been identified as the culprit. There are also multiple symptoms that are not easily cured. These symptoms can result in the death of the patient or a loved one.

Despite the widespread support for the disorder, many doctors are hesitant to diagnose the condition based on the lack of research. Because ME is a chronic, debilitating illness, the government and medical community refuse to recognize it as an individual disorder. Consequently, doctors are reluctant to consider it as a legitimate diagnosis, and are unwilling to work with sufferers. In contrast, MEadvocacy has been more open to the diagnosis than CFS-Fukuda.

Until the IOM’s report in 2008, the government’s own health agencies have continued to mishandle the disease. Their lack of research has led to institutionalized a bias against ME. The U.S. government has never properly researched the symptoms of the original Lake Tahoe epidemic and has chosen a more vague term for the illness, “chronic fatigue syndrome.” The disease has been systematically underdiagnosed for years. But the NIH is now open to the idea, and will continue to fund it if they feel it’s the right cure for ME.

The CDC and NIH have refused to acknowledge the fact that ME is a chronic disease. The Institute of Medicine, which renamed itself the National Academy of Medicine in 2009, has refused to adopt the term ME. The CDC has been very resistant to the idea, and it doesn’t have a specific diagnostic test for ME. There are some ways to get an expert’s opinion on the condition. If it doesn’t agree with the results, don’t wait.