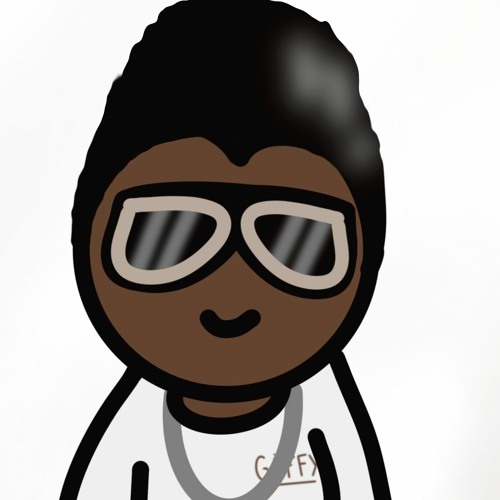 Despite its ambiguous symptoms, ME affects people of all ages and from all backgrounds. The disease affects approximately one million people in the United States, and it is more common in women than in men. People of all ages and from all social backgrounds are susceptible to ME, as are adolescents and young children. However, the true prevalence of ME is unknown, since most medical providers do not recognize it. Nonetheless, the number of individuals who suffer from ME is on the rise.

The Institute of Medicine of the US recently recommended that ME and CFS be given new names and a clinical definition for SEID. Although the proposals have been met with generally positive reviews in medical journals, Jason et al. (2015) have conducted a more critical analysis of the proposed names. The majority of UK residents have rejected the proposed new names for ME, however. While the new names are not yet accepted by the medical community, the UK government has said it will continue to fund research into the disease until more definitive research is available.

The symptoms of ME can affect a person’s ability to work. The disease is often accompanied by severe fatigue. While doctors don’t know the cause of ME, they can prescribe medication that helps alleviate the symptoms. A ME-specific diet, which includes high-fiber foods, can improve energy levels and reduce the likelihood of further complications. ME-related illnesses include chronic fatigue syndrome (CFS) and post-traumatic stress disorder (PTSD).

Although there is no specific cause for ME/CFS, a person can develop the disorder after an illness, and in some cases, this condition occurs gradually over months or even years. Although there are no biomarkers for the condition, researchers have found numerous biological abnormalities in individuals with the disease. These include altered immune system function and changes in gut bacteria. In addition to the above-mentioned symptoms, patients with ME/CFS may experience pain on touch, joint pain, and abdominal discomfort.

Despite the many symptoms of ME/CFS, many people still do not know they have it. The disease affects people of all ages, with the youngest cases occurring in infants and children under seven years of age. In adults, onset is most common between the early twenties and mid-40s. Those suffering from ME/CFS are more likely to have symptoms of fatigue than younger patients. In addition to age, females are more likely to develop ME than men.