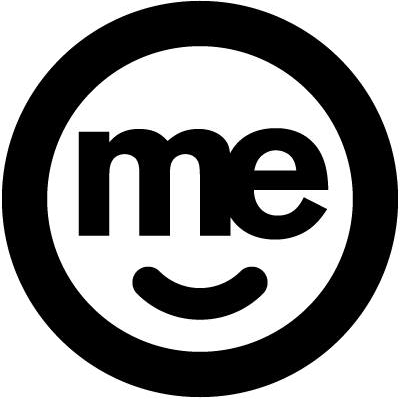 ME, also known as myalgic encephalomyelitis, is a chronic illness that affects both adults and children. It is characterized by widespread and severe symptoms, which can result in substantial physical and cognitive impairment. People may experience a variety of symptoms, ranging from muscle pain to trouble concentrating. It is often triggered by infections, hormonal shifts, and surgical procedures. It is estimated that one million people in the United States have the condition.

While there is no single test to diagnose or treat the condition, many specialist physicians use tests to make a diagnosis. The diagnosis can take several months or longer. However, treatment can alleviate symptoms, and may improve functioning. In addition, support and accommodations can be provided by health care providers.

During the first few years of the disease, ME can be difficult to diagnose. Symptoms can linger for long periods of time, and many people do not realize that they are sick until it is too late. There are no cures for the condition, and patients are at risk of developing complications from medications. For most people with ME, a complete recovery does not occur. They experience substantial fluctuations in well-being and may not be able to work or attend school. Those who are severely affected often need around the clock care. In fact, a majority of ME patients are housebound.

Although the exact causes of the condition remain unknown, researchers have found biological abnormalities in patients with the condition. They include altered immune system function, changes in gut bacteria, and abnormal physiological responses to exercise. The HPA axis is prominent in the literature, as it is believed to play a role in excessive fatigue. Affected individuals are also susceptible to autoimmune disorders. Antinuclear antibodies, or ANAs, are another indicator of an autoimmune process. A third indicator is a decrease in oxygen supply to organs. Other illnesses that can cause post-exertional malaise include gastroenteritis and Hepatitis A and B.

There are many other possible causes of ME, and researchers are still looking for answers. Some people with the condition may have other illnesses, including fibromyalgia, postural orthostatic tachycardia syndrome (POTS), and irritable bowel syndrome (IBS). Symptoms may appear in various areas of the body, but most ME patients have symptoms in the central nervous system, immune system, and musculoskeletal system.

The most common symptom of ME is post-exertional malaise, which occurs after exertion and causes a significant drop in functioning. It is also possible to experience a relapse after a period of recovery, which can worsen the condition. Other symptoms include impaired short-term memory, trouble speaking, and slowed responsiveness.

Aside from post-exertional malaise, ME can also affect children. Children with the condition often experience dizziness and trouble regulating temperature. The diagnosis of ME in children can be difficult, and the medical community is unable to provide a specific test to accurately diagnose the illness. Because the illness is relapsing-remitting, it is not possible to predict when it will flare up or resolve.