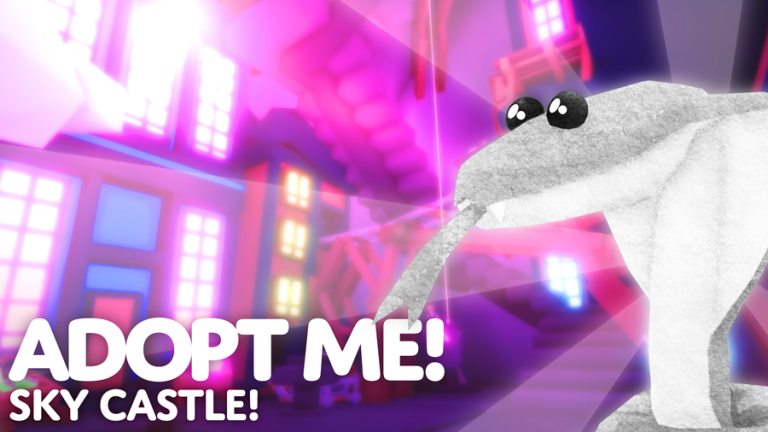 ME/CFS is a debilitating condition affecting a variety of different organs of the human body, which may last for years in some individuals. It is also known as multiple sclerosis, as it causes widespread fatigue that worsens with activity. The main symptom is: intense fatigue lasting for at least three days that is not improved after the rest, and is worse immediately after physical or psychological exertion; sense of illness (that is not relieved by rest) that is worse immediately after physical or emotional exertion; A continuing feeling of illness that worsens with no known trigger (the cause is unknown in most cases). Some people become depressed as a result of ME/CFS. They may feel restless, anxious, irritable, unable to concentrate, have an inflated sense of self-importance, a lack of concentration and/or depression.

Other associated symptoms are: Post-exertional malaise (anxiety and depression that worsen immediately after exertion), diffuse muscle pain, cognitive dysfunction (a problem with short-term memory, attention, concentration, forgetfulness, forgetting what happened just before or after a certain event), sleep problems (lack of quality sleep, insomnia), gastrointestinal complaints (crampy abdominal pain, nausea), skin rash, dizziness, loss of balance and coordination, hot flushes, headaches, fatigue, tingling sensations, decreased sex drive and sexual dysfunction. In some extreme cases, ME/CFS can lead to more serious conditions such as organ failure and other diseases such as tuberculosis. There is currently no known cure for this disorder.

ME/CFS has three main characteristics that are common in many illnesses: the presence of multiple, normally unexplained symptoms, disturbed sleep and waking pattern, and recurrent acute fatigue. The presence of these three symptoms suggests a potential source of irritation or discomfort and this can then lead to more severe complications. For example, the sudden onset of post-exertional muscle pain and weakness in combination with loss of consciousness and other symptoms of ME/CFS may indicate a subluxation or irritation of the lower cranial region, which in turn may lead to severe headaches, loss of consciousness and other possible consequences.

ME/CFS can have a profound effect on a person’s life and quality of life. Sufferers can feel disconnected from their own body, unable to understand why they are feeling so ill and fatigued, which may trigger depression and a cycle of stress. This syndrome is likely to result in significant disruptions in an individual’s social, emotional, physical and professional life if left untreated. This syndrome is one of the most widely recognised syndromes in the Western world. It is also recognised as a disabling illness, with symptoms that impact upon quality of life.

Commonly reported symptoms include painful muscle and joint pains, which are commonly located in the arms, legs, shoulders and back, although other locations may also be affected. There may be a loss of appetite and thirst, which may lead to dehydration, weight loss and a loss of energy levels. Muscle cramps, numbness, tingling and general muscular weakness may occur, which may further disrupt normal activities. Fatigue and exhaustion are common with ME/CFS and other associated diseases, which may help explain why symptoms worse than usual may occur. Headaches, flu-like symptoms, dizziness and depression may help explain why the patient may not recognise the onset of the syndrome.

Common symptoms include shortness of breath, lethargy, joint pains, chronic fatigue and recurrent tiredness. These symptoms may also appear in other illnesses, such as the common cold or influenza. In addition, ME/CFS patients may also exhibit symptoms of allergic conditions, such as asthma, hay fever or eczema. If you have any of these conditions, the condition may be more serious. If you think you are suffering from ME/CFS or other illness that is similar to this, seek medical advice immediately.