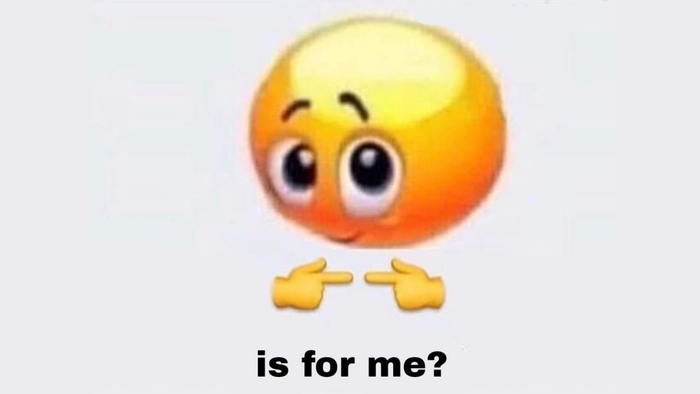 The Difficult Diagnosis of ME

The diagnosis of ME is difficult because the disease is a relapsing-remitting disorder that is not measurable. Because of this, doctors use several diagnostic criteria to make the diagnosis. Often, patients are misdiagnosed, and doctors have little education about this condition. This results in undiagnosed patients and unapproved treatments. This lack of education and available treatment options lead to the misdiagnosis of many patients.

Despite these problems, advocates continue to fight for the right diagnosis for the disease. The Institute of Medicine, now called the National Academy of Medicine, has recently issued a report that redefined the terms ME and CFS. The IOM has defined the condition as systemic exertion intolerance disease (SEID), and US health agencies have begun promoting this definition. This is referred to as ME/CFS-SEID by the ME advocacy community.

Although several countries have used the term ME instead of chronic fatigue syndrome, it is not used by physicians in the United States. NIH funding for research on CFS has fluctuated between $4 million and $16 million since 2008. Because ME is an inherited disease, research dollars are not guaranteed. Further, the CDC and NIH refuse to adopt the diagnosis of ME-ICC, and funding for this condition has been incredibly scarce. Sadly, this means that the future of research for ME is unclear.

A viral infection may trigger the onset of symptoms, but it does not cause the disease. Some patients develop ME long before the infection, or the condition may be triggered by a traumatic event. While the causes are unknown, a recent report indicates that genetic susceptibility and a traumatic experience may trigger the development of ME. This is the only known cause of this devastating illness. And, unfortunately, there is still no cure. The researchers hope to find a cure soon!

ME-ICC has not been recognized by the NIH, despite being a widely used term among scientists. The CDC and NIH have refused to adopt the diagnosis, and the CDC has refused to support the term, which has been used by some researchers for the past 15 years. However, it is unclear whether this disease is caused by an infection or by a traumatic event. The cause of ME is still unknown. This disease is characterized by multiple severities and may have multiple forms.

The cause of ME is not yet clear, but some researchers believe that a viral infection may trigger the disease. In some cases, ME is triggered by a viral infection. Others believe that a traumatic event or a genetic susceptibility may trigger the illness. There are many factors that can cause this disease, including stress and toxins, but the exact cause of ME remains unknown. The research findings, however, indicate that it is not only possible to diagnose the disease, but that it can be a valuable tool in the fight against it.