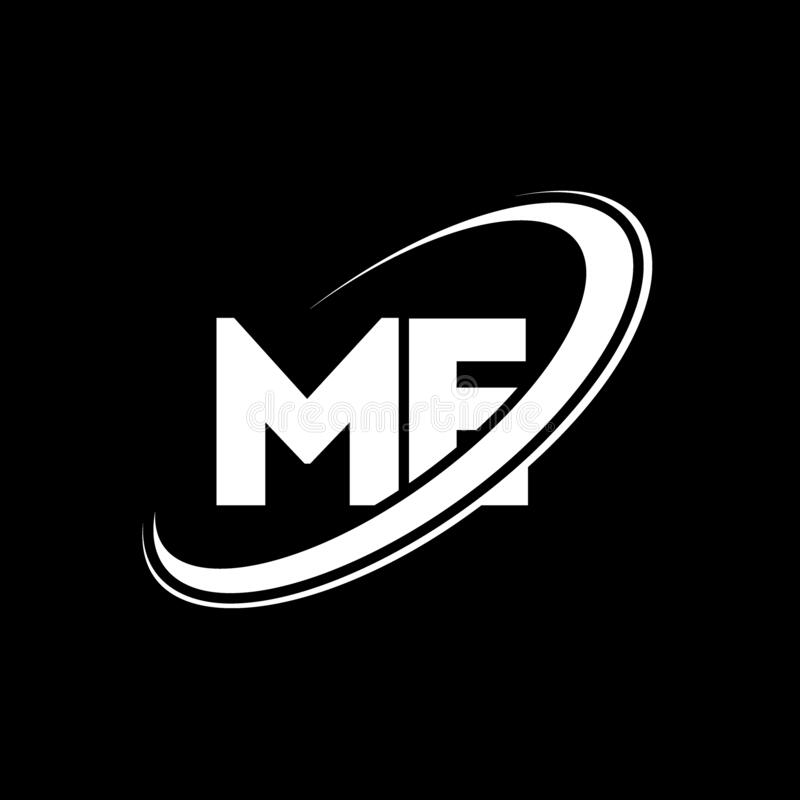 Although there are no FDA-approved treatments for ME, some treatments can help ease symptoms and match your activity to your energy. Medication can also help with ME, though the treatment of ME is highly individualized, and you should discuss this with your health care provider. This condition often requires special accommodations and devices. Getting an accurate diagnosis is crucial for finding the best treatment for ME. It can be a frustrating and debilitating disease that causes daily life to become nearly impossible.

Although not all ME sufferers experience a complete lack of energy, it can be helpful to think of the symptoms of ME as having similar symptoms to those of a cell phone. A healthy cell phone has a fully charged battery in the morning, which helps you feel refreshed and ready for the day. In contrast, people with ME often feel as if their cell phones have run out of juice. They do not have the energy to complete daily activities. The onset of ME symptoms can begin abruptly, or gradually over time.

The symptoms of ME can be incredibly debilitating, making it nearly impossible to work. In fact, 75% of patients with ME are unable to work, and the disease is so debilitating that it makes it impossible to lead a normal life. In addition, ME is a chronic result of a virus or infection and affects many parts of the body. In fact, 15-30 million people worldwide live with this disorder. And with no cure in sight, there are no cures for the condition.

To help find the right treatment, it is important to consult a medical professional. Some doctors may need more information about ME/CFS to diagnose it. However, a good first step is to seek a second opinion or contact a medical school in your area. A medical professional will be able to help you navigate the maze of treatment options available to you. With the right support, you can live the life you’ve always wanted to.

The disease itself is often misdiagnosed. In fact, the disease can mimic other illnesses, including autonomic dysfunction and central fatigue. It also manifests in cognitive dysfunction, which is common in other conditions. Regardless of the cause, treatment is largely a struggle for many people who live with the disease. The primary difference between ME and CFS is the lack of a cure. The disease itself is not curable, but it can be managed with the right treatment and support.

There are four different levels of disability associated with ME/CFS. Each individual has a different symptom profile. Some people start at one level of disability and progress to another. Others experience symptoms that worsen without any apparent reason. In these cases, this is called a “fluctuating illness.” The chance of full recovery is extremely small, and the recovery rate is usually less than 10%. So if you are a person who suffers from ME/CFS, it is essential to consult a medical professional. 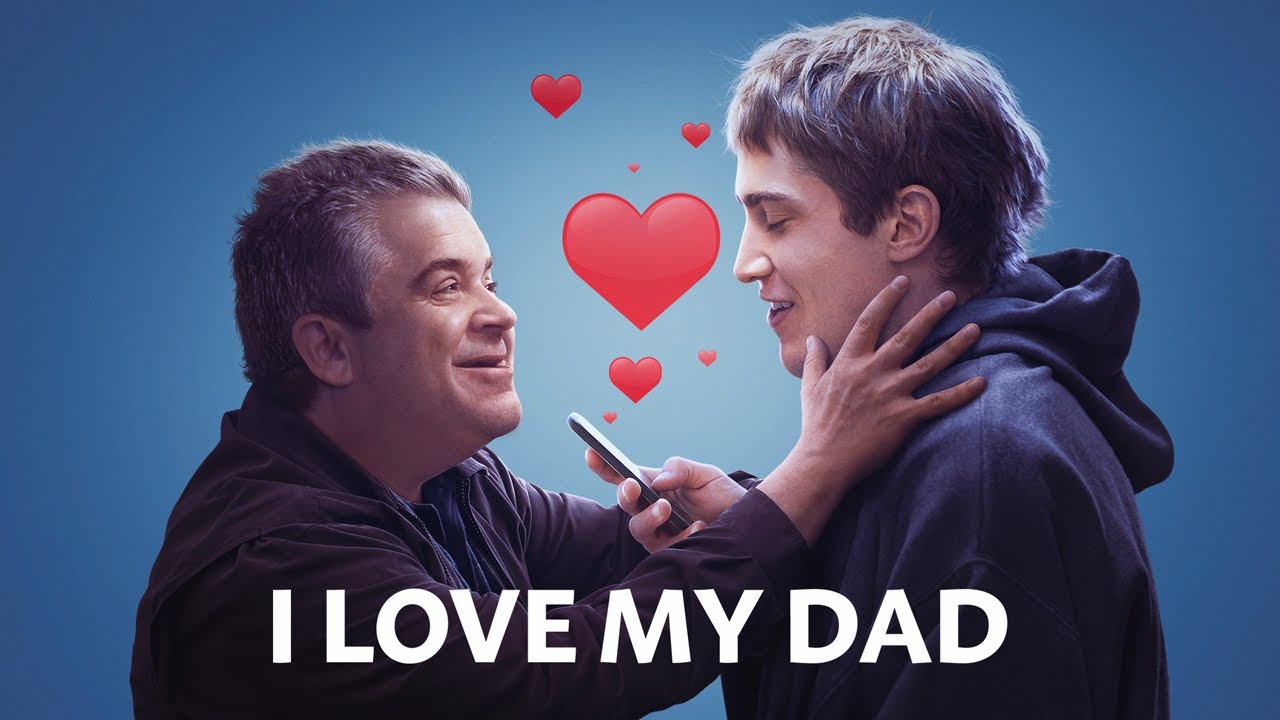 There is no universal definition of love. The best or worst form of love is subjective, and it varies from person to person and culture to culture. In reality, the two feelings are connected; they originate in the same part of the brain. Regardless of the form, love continues to be an important part of human life. In fact, many people have strong affections for a number of different things, including animals, food, and even poop.

According to the Greeks, love is the deepest personal attachment. It can be toward a child, parent, or friend. In addition to personal attachment, love is personified in the gods. For instance, the Greek gods were said to love their children with an agape love. Whether you have feelings for a friend or a loved one, love is a deeply personal emotion that never ends. It can also be a feeling of reverence toward God.

An emotion complex view, on the other hand, emphasizes the interdependence of lovers and their emotional interdependence. A love complex view avoids the narrow teleological focus of the union view and the exaggerated emotional responses of robust concern. Emotions are interconnected, but there is no “formal object” to love. Love is more than an emotional feeling, and it is a complex interaction between two persons. There are a number of theories about love, including those that deal with a person’s character and other social factors.

When it comes to the relationship between two people, love has a biological and evolutionary basis. Humans have evolved to be dependent on other adults for many years. Love has evolved from the same need for companionship to keep parents together for their children. When a person falls in love with a person they love, their brains produce the same chemicals as cocaine. They can even confuse sexual desire and love. Despite the physiological and psychological basis for love, a relationship should not suffer from a lack of love.

Research into the nature of love has come a long way since Freud’s remarks. Early explorations into the subject drew criticism. U.S. Senator William Proxmire, for example, railed against researchers attempting to investigate love as a waste of taxpayer dollars. In spite of the criticism, the scientific study of love continues to expand. It is now considered a crucial part of human relationships. For instance, a loving relationship is shared among partners who share common interests, virtues, and roles.

Some researchers suggest that love is the simplest human emotion. Others argue that it is a cultural phenomenon that arises in specific cultures. Regardless of its origin, love is a highly complex emotion that is hard to describe in one unified way. While many researchers disagree on the definition of love, they agree on one thing: the emotional nature of love is varied and cannot be captured in one single, homogeneous emotion. Despite these differences, the American Psychological Association defines love as a complex emotion that is not reducible to a single emotion.