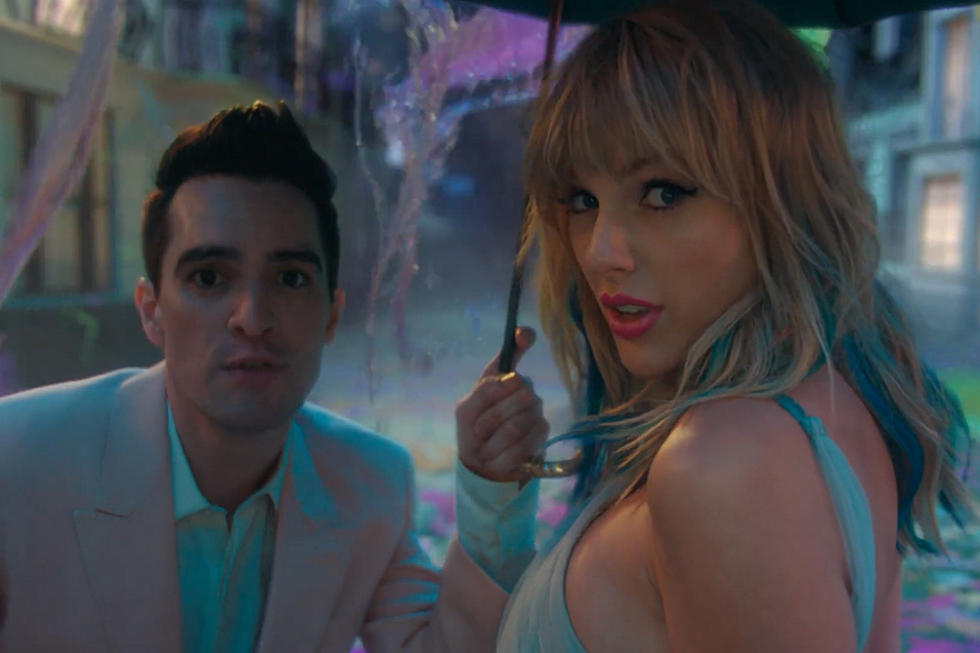 The cause of ME is still unknown, but it’s believed that it can be triggered by certain infections. Some common viral triggers include glandular fever, Epstein-Barr virus, and other herpes viruses. Other symptoms include cognitive impairment, unrefreshing sleep, and pain. In children, orthostatic intolerance may be a sign.

People with ME suffer a substantial loss of physical and cognitive function. On quality of life surveys, an average ME patient rates as more disabled than people with diabetes, multiple sclerosis, and renal failure combined. However, they are still able to work, provided they can make accommodations. Some people with more severe ME symptoms are bedbound or have trouble communicating.

The illness has many different names, including chronic fatigue syndrome and myalgic encephalomyelitis. However, the most common terms used to describe it are ME and CFS. While the diseases are considered to be similar, they are distinct in their history and symptoms. Many healthcare professionals and charities use both terms. While the names are different, they don’t change the fact that the illness is a disease of the nervous system.

The US Institute of Medicine has recommended that ME be renamed and given a new clinical definition. However, the proposals have been met with some criticism. Currently, a majority of the UK public rejects any renaming of ME. But the new name will not change the fact that the disease is debilitating and affects millions of people worldwide.

The HPA axis is a major component of ME and has also featured prominently in studies of the disease. The abnormalities in the HPA axis in ME patients are believed to cause excessive fatigue, hypothalamic involvement, and a decrease in the adrenal function. While this is a common feature of the disease, there is no evidence to support the hypothesis that it’s the sole cause of ME.

The causes of ME/CFS are still unknown, but certain factors and infections may trigger the symptoms. The symptoms can make it difficult to do normal day-to-day activities, including work, school, and social interactions. They also affect a person’s emotional and mental health. Therefore, it’s important to seek help from medical professionals and other people with the disease.

In order to develop a new treatment for ME/CFS, physicians must first identify the causes of the disease. In some cases, the symptoms of ME/CFS are related to an autoimmune disorder. A recent study by researchers at the University of Hawaii found that patients with the disorder have antibodies to cardiolipin. This type of antibody is usually found in autoimmune diseases. Similarly, the symptoms of ME/CFS can be caused by a variety of other conditions.

While the disease can develop over months or even years, it can be triggered by a bacterial or viral infection. Herpesviruses, enteroviruses, and Q fever have all been implicated as possible triggers. Researchers continue to investigate these factors and continue to search for a specific genetic or environmental factor.