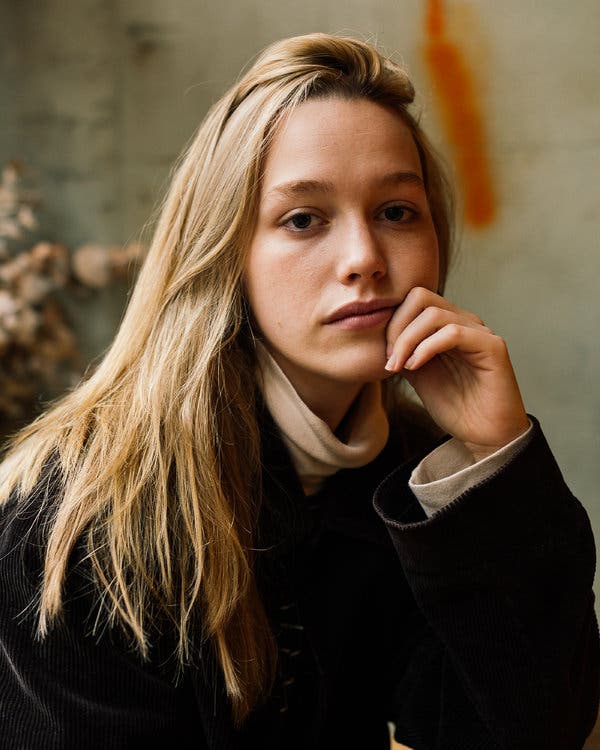 The verb of you is also known as you’re being. It’s usually used when describing the action of you and refers to the object of you. It’s normally the object of a verb but can be the subject of a command. In the past, you were used in order to indicate who did something, but you can use you now if you like.

You’ll find several uses for you in current and online writing. For example, you can use you for the first person of an essay that describes how something happened: We saw you at the Super Bowl last night. You can also use you to describe the action of you: We watched you on the television. In a blog, you can use you to refer to the writer or person who wrote the article: We saw you earlier in the day.

In the past, you were also commonly used as a feminine androgynous pronoun; however, you no longer need to use a feminine or he or she in this usage. In the singular reflexive form, you can indicate gender and age without the use of pronouns. That is to say, you can state Young Man (you) or Woman (he/she) in place of Miss (you), Miss (his/her), Old Man (him/her) or Old Girl (you). You can also indicate age by indicating person-number order in the first person: Old Woman (women) or Old Man (man) is feminine while an Old Man or Old Girl is a little boy. Similarly, you can indicate the number in the first person singular and plural: The bus driver is five, a million people are at the stadium, the president is three.

However, if you prefer to use the singular or the reflexive form for pronouns in the future, you should note that many people do not agree with this usage and some would argue against it on the basis that it is used to describe a minority and not the majority. For example, some might say that the usage of “you” to describe a minority is insulting. It is used in a way to denote the minority – as in “You are not a minority.” But others who are in support of “you” as the proper use of pronouns in the future argue that everyone in the future will refer to the same person using “you” as the reflexive form of the verb and so “you” is grammatically correct.